Is the Coworking Model Made To Last? 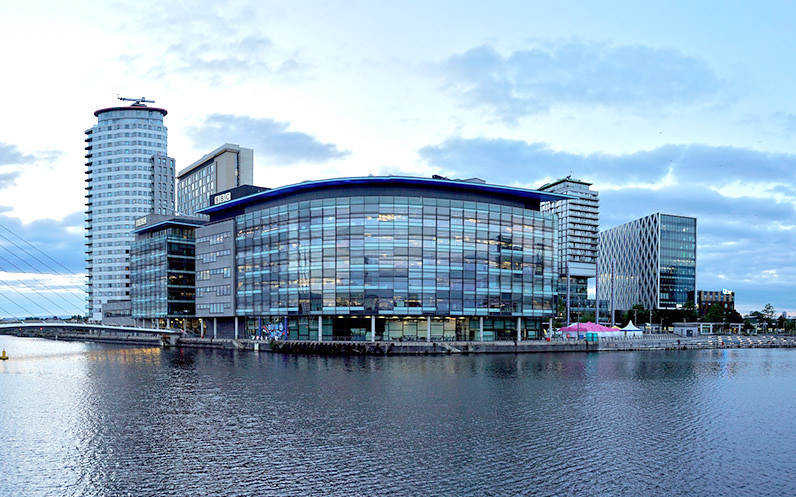 Over the last 18 months, I’ve had multiple clients who in the process of searching for office space ended up opting for a shorter term, flexible coworking option instead. Short term office leasing, made popular by companies such as Regus, is not new. However, companies like We Work have taken short term office leasing to the next level, offering packages that are more akin to a gym membership than an office lease. Through coworking arrangements, members can pay a monthly flat fee which gives you access to the main premises and a workspace in a shared environment. Add-ons such as conference room leasing, mail service, etc. are available if desired.

It’s not difficult to see why this would be an attractive option for an individual or small company that was just starting out and looking to take the leap from working at home to working in an office environment. However, it’s that same flexibility that the tenant enjoys, and lack of obligation to the landlord, that is starting to raise some red flags for not only the coworking companies, but also the owners of the large buildings who are leasing significant space out to coworking companies.

According to Costar, the amount of available co-working space in the U.S. has grown by 700% in the last decade. Despite that growth, the companies providing coworking space have little to show for it in terms of profitability, and worse, many commercial real estate and financial analysts are now concerned that because the tenants have no long term leases, they can and will abandon these flexible, but pricey “offices” during more challenging economic years. The scrutiny has reached such a point that the most recognizable name in coworking space, We Work, has decided to delay their IPO and focus on developing paths to profitability instead.

At this point, I think it’s safe to say that nobody really knows what the future of coworking holds. In the short term, I believe that two things will happen. First, commercial office building owners are going to be much less enthusiastic to lease tens of thousands of square feet to coworking companies. Second, capital for the coworking companies, which is needed to add additional space in new markets, may become harder to come by. I don’t predict that growth of coworking space will stop anytime soon, but I certainly foresee that pace of growth slowing as each deal receives a healthy dose of scrutiny.