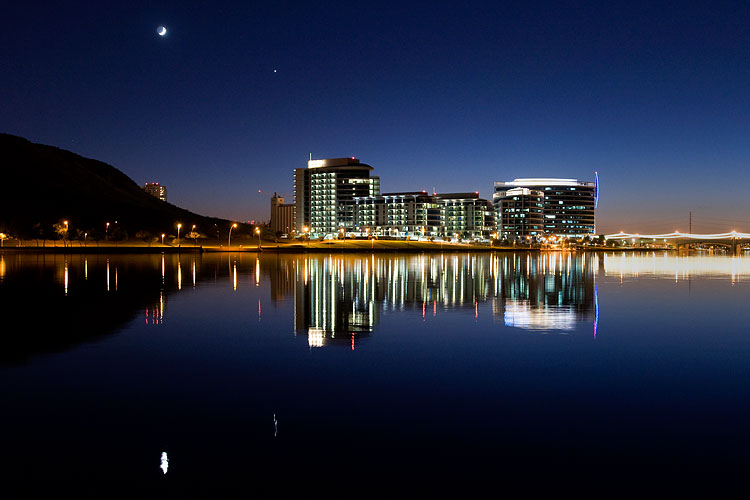 When plans for Tempe Town Lake were first set into motion almost 30 years ago, advocates for the plan had soaring hopes for what the landmark would eventually become. Others had their concerns. I vividly recall the competing voices of friends and foes of the plan when I moved to Arizona in 1992. Almost a decade after plans were set in motion, the first drops of water were funneled into the lake in the summer of 1999. Even as that long awaited day arrived, many people still wondered, often loudly, whether the endeavor was worthwhile. Concerns ranged from environmental impacts, to the ability to accommodate floods, to whether it was worth it economically.

Today, most of those questions have been answered, particularly the question of economic impact. One does not need to be an expert in economics to plainly see the vibrancy that surrounds Tempe Town Lake. Stunning mid-rise office buildings, condominiums and retail spaces have lined the south shore for years, and development is also rapidly occurring along the north shore. According to Scott Baltic with Commercial Property Executive, financing is now fully in place for the lakes newest jewel, The Watermark Tempe, a mixed use commercial development on the north shore right at Scottsdale Road.

Employers are drawn to the area by the mixture of highly educated college graduates, strong infrastructure including light rail and freeway proximity, centralized location and new amenities including dining and entertainment options. All of these same factors have drawn in new urban dwellers to the area, creating a true urban ecosystem where people can live, work and play.

I foresee this growth of the area continuing well into the future. Commercial rental vacancies are among the lowest in the nation, meaning demand is still strong in the area. I look for other large and mid-size companies to search for space nearby, while retail and entertainment continues to grow right along with it.